Day out in London

We had such a wonderful time Thursday.  Mind you it all gave us a shock as we waited at Ipswich station for the first train a bird landed on the electric wire.  What a loud bang that was.  I suppose it was a quick lesson in what happens if you play the electric!

We managed to keep them guessing all the way to London.  It wasn't until C saw the Olympic Stadium that she realised where we were going.  The girls have been asking to go to the science museum for a few years now and we've just never been for one reason or another so we decided to make sure it was the first thing on our list this time!  C's face beamed when we got there.

I didn't realise how big the museum really was.  I think it would be possible to spend a whole day there or maybe even longer.  We managed to see a couple of floors before it all got too much for the little one.  When hunger calls and all that.  What a wonderful day of 'schooling' we all had! I don't think they even noticed! 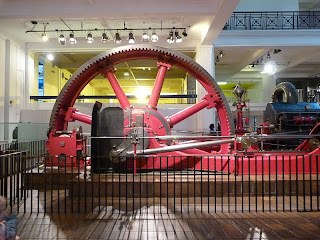 I loved the room about space best I think it's fascinating to think about what's out there and how beautiful the planet we live on looks from out there (minus the space junk floating around us). 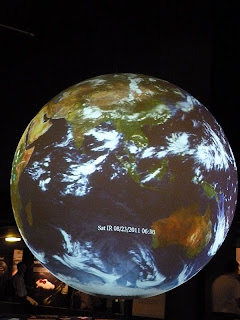 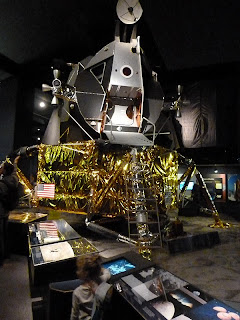 HB thought that this Lunar Module (I think that's what it was called) model was a giant spider.  No matter how much we tried to convince her she still believed it was some sort of giant spider.  For a little girl who hates spiders she was very brave to just stand next to it tearless!  Either that or she was trying to trick us! 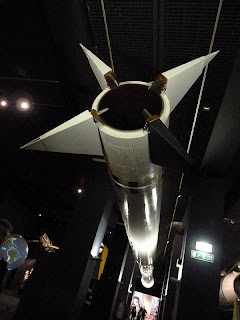 All these rockets reminded me of the place my Dad used to work at years ago making rockets.  I touched one once thinking a little bit of me will go into space.  My husband joked and said aliens from outer space have probably made clones of me by now.  That would be a frightening prospect! 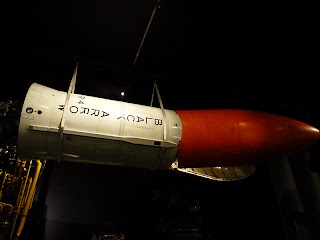 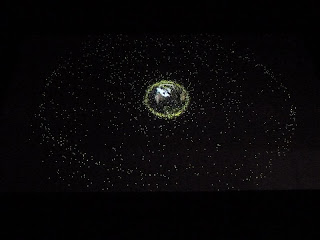 It's amazing to think all those green dots are satellites.  C and N spent a good 10 minutes reading all about them. 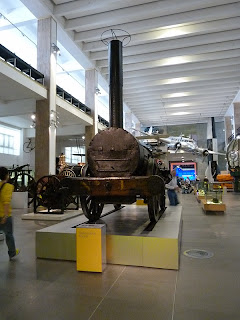 HB was thrilled when we reached the steam engines.  'Look mummy it's Thomas!'  She cried 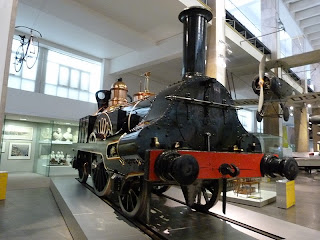 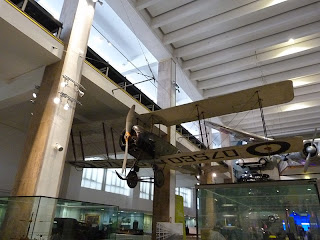 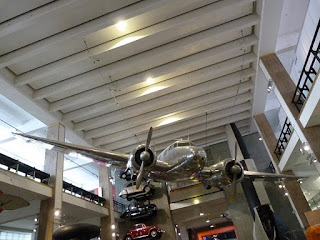 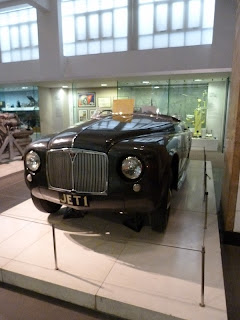 This car entertained my husband and C for a while.  I never knew that they made a car that went so fast over 50 years ago. It managed over 150 miles an hour! 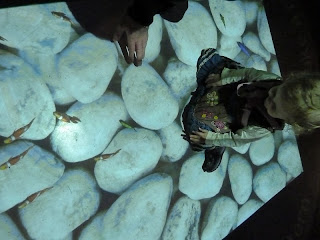 The children's area was brilliant.  It was certainly HB and baby H's favourite place in the building we came across!  Baby H didn't want to leave.  I think she could have spent all day trying to catch those fish!  It was an interactive projection from what I could tell.  The water wobbled as you walked over it and the fish swam away as you tried to touch them.  If I had one at home Baby H would be entertained for hours. 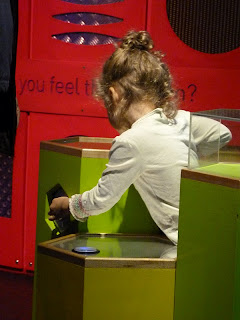 We did had a little look up stairs at the future room, but it all got too much for baby so we decided, as our tummies were rumbling, that we'd go and find some lunch then head off to explore London a little more.

HB loves princesses, palaces and castles so we had to take her to see the queen!  The girls were pleased the flag was up and were discussing between them which room she might have been in and whether or not she was having a cup of tea.  It was very sweet listening to them. 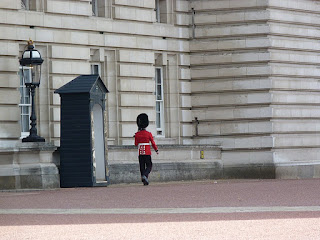 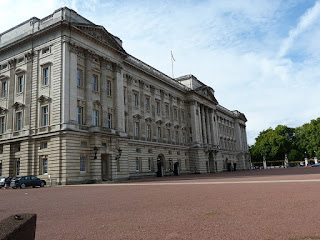 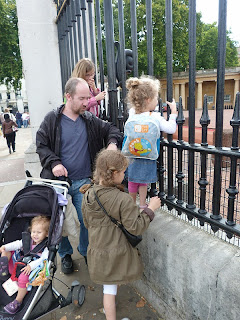 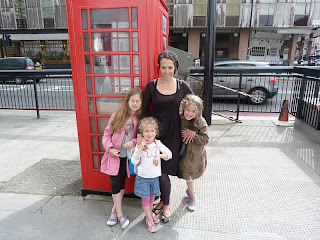 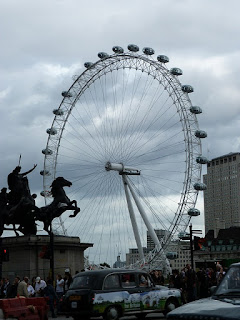 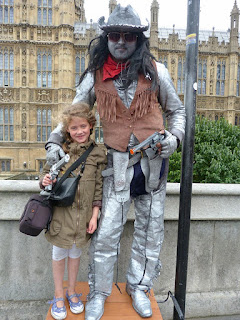 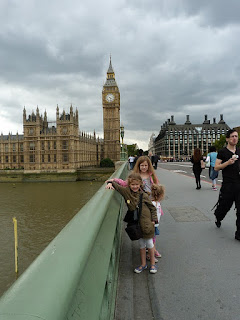 Of course we had to show them Big Ben!

A brilliant day out even though all of us were completely shattered by the end of it but we all had smiles on our faces.  The hubby would love to live in London, but as wonderful a place that it is, I don't know if I really could live there though.  Certainly not City centre with children!  It would be exhausting.
﻿
Posted by Lisa Gwinnell at Saturday, September 24, 2011