STEP by STEP How to Make your own worm farm!

The girls have been on at me to make a worm farm for a few weeks now.  I told them when they'd collected everything they needed I'd help them make one.  To be honest they didn't need much of my help! 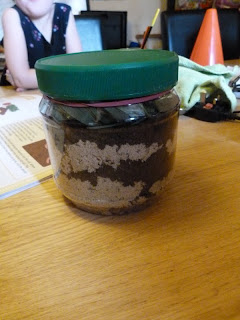 If you want to make one yourself here's how to do it!


STEP ONE
Find yourself a clear jar with a plastic lid so you can pierce hole on so your worms will be able to breath and make the holes in the lid using a nail and hammer. 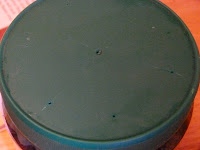 STEP TWO
The first layer to put in the jar is gravel so that there is plenty of drainage. 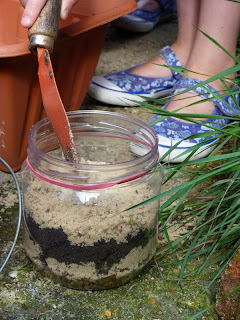 STEP THREE
Then add the first layer of sand only about 2cm deep per layer.
STEP FOUR
Then add a 2cm deep layer of soil. 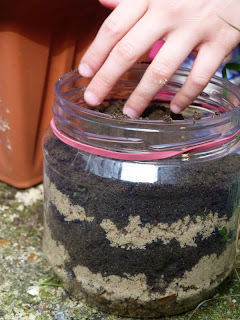 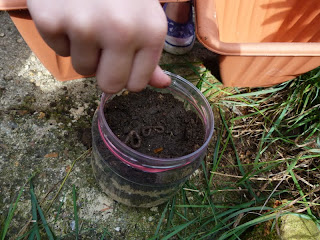 STEP SEVEN
Gently put the leaves and grass on top.

WHAT TO LOOK FOR!