Today we were doing about architecture and structure. I thought I was far too organised.  I did have a few worries but, although certain things didn't turn out as I would have liked all was enjoyed by the children and things were learnt which was the aim at the end of the day. 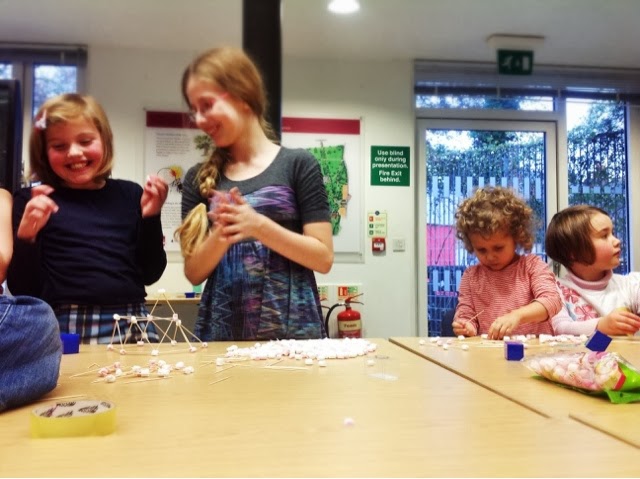 We started with my Geotechnical Engineering project with Lego skyscrapers!  The children were all able to get hands on with it so it made it fun.

Standing on eggs without breaking them!
This was Honi back in the summer proving it can be done.  We cracked a couple at group but there was around about 10 children of all different ages who tried it out so they done well.  I used this experiment to help explain what we were doing in the next...
Geodesic domes!
It didn't work out as well as I had hoped, it didn't work out as well as the last 3 attempts in the past.
Big sigh!
It did fail but that didn't stop the children from being able to see what we were making and getting all excited!
It does mean however, that if you follow me on twitter, Facebook or Instagram you will soon work out that I am attempting to sort out a geodesic dome post, one that will definitely work without fail.  It kind of (nearly) worked... 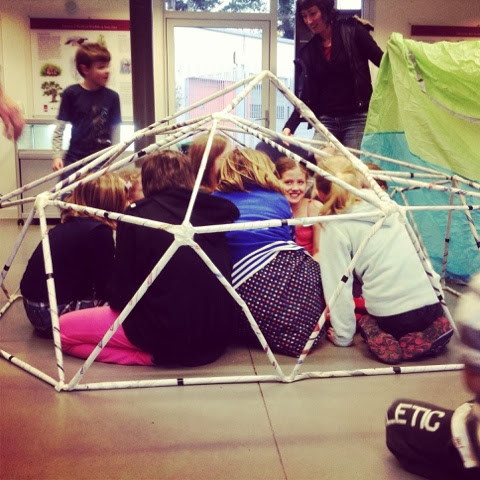 It was a lot of fun to make nonetheless!
Everyone left on a high note with towers of marshmallows... 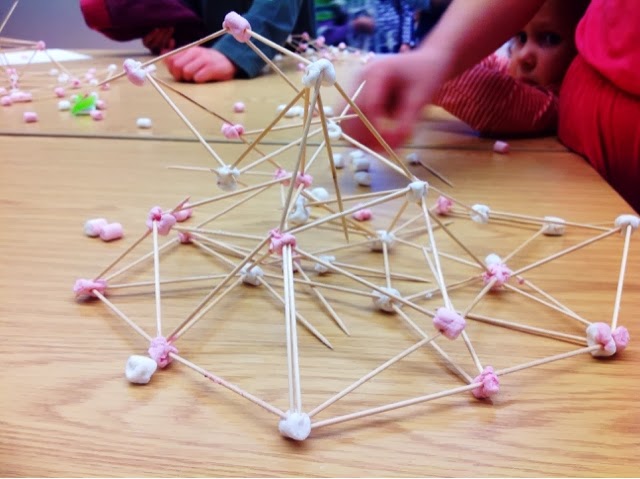 I think a lot of marshmallows were eaten, my Chiara and Naomi certainly made comment that they wouldn't need any desert tonight! 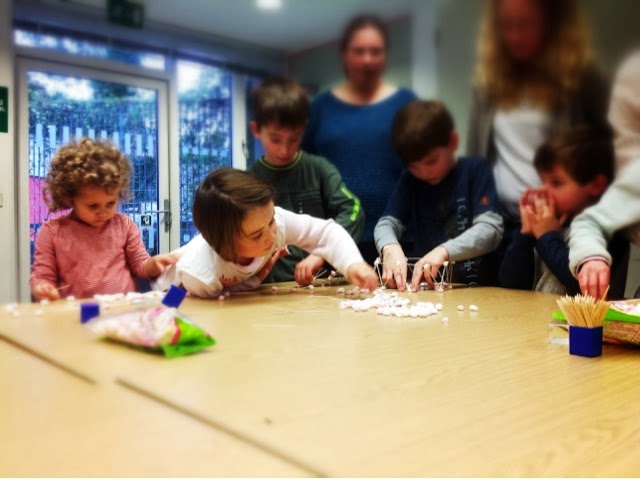 There were lots of smiles and my girls came home in high spirits too!
Posted by Lisa Gwinnell at Monday, December 02, 2013