This is a very simple experiment but it teaches important principles of science.  The important thing is to have fun, do this activity as if you are playing a game! 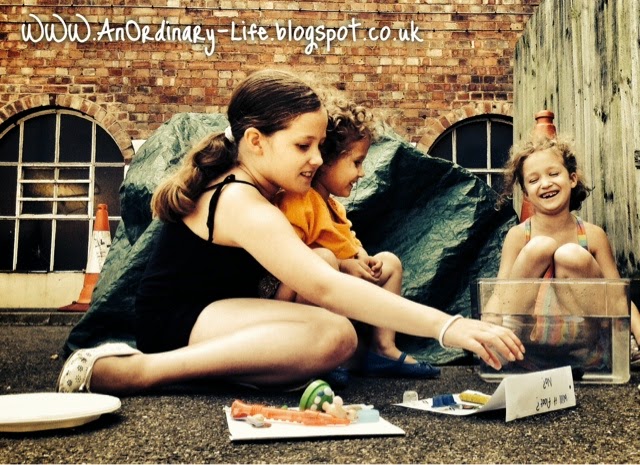 I loved how once I set this experiment up my 9 year old without any prompt began to lead the lesson for her 4 year old sister.  They loved it.  They laughed.  They learnt.  This is one of the many things I love about our life home educating.
Anyway, if you want to know how we did the experiment...
You will need:

HOW TO SET UP READY FOR THE EXPERIMENT

Fill your bowl with water with a couple of inches room at the top.

Write on one sheet of paper: FLOAT and another: SINK.

It can be something similar instead.  At the moment Harmonie is starting to read and I am teaching her about the words YES and NO - because she likes them - so I wrote DOES IT FLOAT? on both papers as well and then under one I wrote YES and the other NO.  Like this... 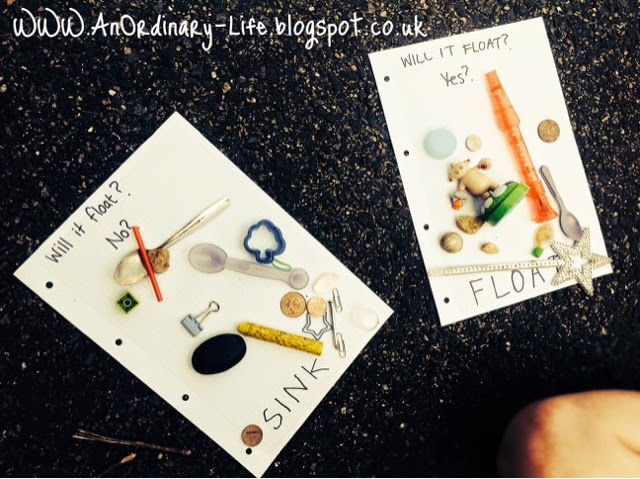 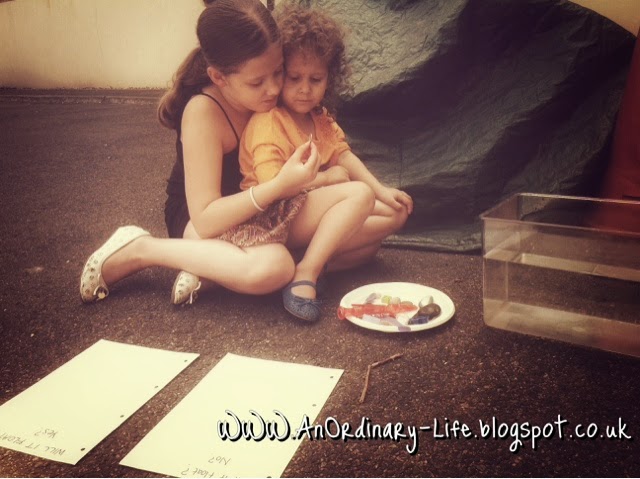 Try to fit in these big scientific words where you can as it will help young people to feel familiar with them and give them more confidence in science.
STEP FOUR
When they have done all there hypothesising, ask them to check whether they are right or not by putting one item in the water at a time.
If your child gets upset that they are wrong (Harmonie did at one point) remind them, as my 9 year old Naomi reminded my Harmonie, that it doesn't matter.  It's about seeing what really happens!
﻿ 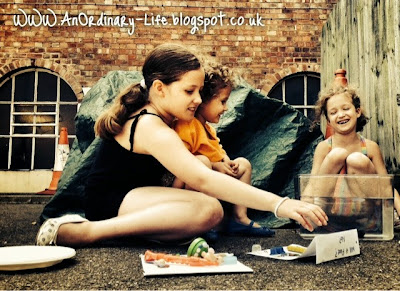 The best thing about science is hypothesising and not having to be right but learning what is true by doing it for yourself!


The science behind this experiment...

If you want to follow on from this experiment this is a good one to start with: What is Density?


When doing this with older children they might want to write down what they hypothesise in a science notebook.
Older children might like to write down the results of what they discovered and then follow on with some of these experiments from my page: Archimedes' principle, Buoyancy and Density 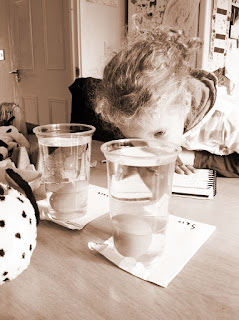 Words to use when doing this activity: