Science Friction: Get a Grip

This is a simple and inexpensive experiment.  In this experiment we are learning how friction works and how it can be useful to us. 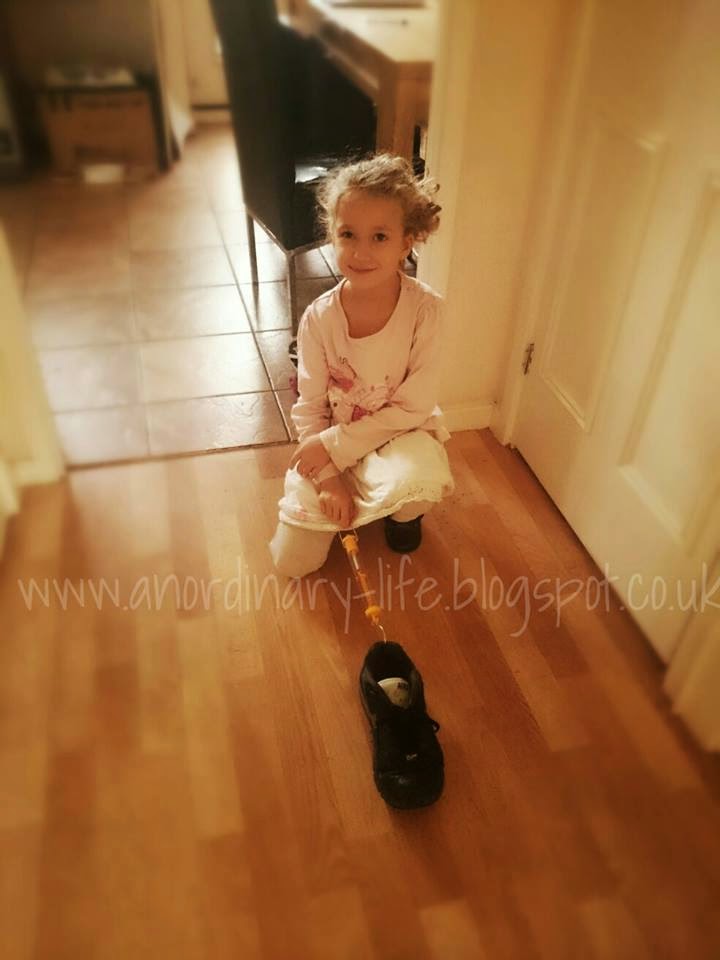 I did this experiment with my seven year old but my four year old was desperate to join in too, so she did a bit too.

All you will need are these three things...

Give your child a force meter.  Show them how it works and how we read it. Explain that force is measured in Newtons, then let them play with it for a while. 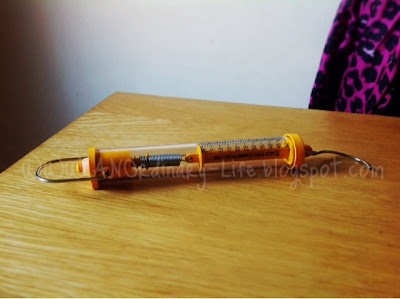 Honi loved when I mentioned that Newtons were named after Issac Newton in recognition of his work.  Honi loved the idea of having something like that named after her one day. 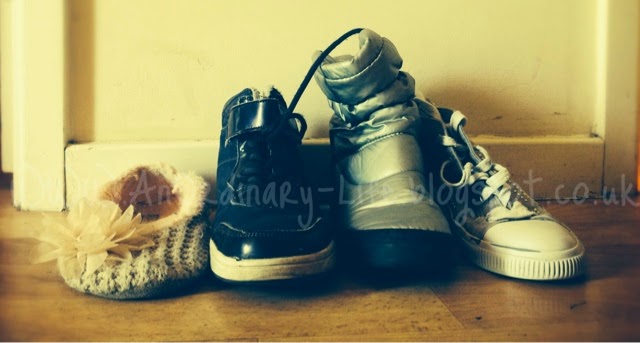 Here is a free printable pdf of the table we used.

Fill in the table with your hypothesis - guess what force in Newtons (N) it will take before the shoe starts moving across the floor/surface it is on.

You could try a laminated floor, a pavement outside, a yoga mat or a carpeted area - these are a few ideas, there are more - just remember which ever you chose you must stick with it for all the tests in this experiment.

Perform your tests -  remember to repeat the tests for each shoe 5 fives.  This is so we can use some maths to find the average if you want to continue with the follow on activities.
Follow on ideas...


Many factors affect friction, it is all dependent on what materials are in contact with each other, how much pressure is put on those materials, the temperature of the materials, whether the materials are wet or dry and so on.  It does get quite complicated the further you look into it, but it's all fascinating!
Posted by Lisa Gwinnell at Sunday, October 26, 2014