How do you notice if a child has a learning difficulty?

There is no doubt that over the last 6 months or so there has been an incredible improvement in N's learning as well as the speed she does it.  Also when she reads a book she is actually able to take in what she is reading.  Along with all of this her spelling has greatly improved, she smiles more and is very rarely stressed when learning anything.  This is all since using the overlay. 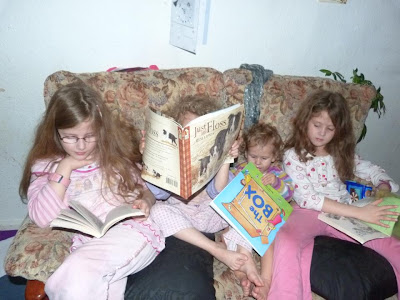 I thought that she would just lose her place when reading, the lines would jump that kind of thing - I suppose I was hoping she wouldn't have it as severely as I had - but then there was last night's conversation.  Last night N started talking about a book that she's had upstairs as her night time read, a Jane Blonde book I had read about on Katie Pybus' Blog.  N lost her overlay, well misplaced it really, for a few weeks and she refused to read and was going back to being quite upset about reading her books.  I hadn't realised she hadn't got it at that until the other night, I hadn't pushed her, but I was becoming more curious.  As soon as she told me she had lost her reading aide I went and hunted it down for her.


She had attempted to read a couple of times during the time she had no reading aide but when I asked her what her book was about she had no idea.  All of a sudden she was back to enthusiastically telling me about the book she was reading.  I asked her how come you're telling me about it now?   Then I remembered that she got her green overlay sheet back yesterday evening and asked her a different question: What is it like to read without your green overlay?  She said she just can't.  She told me how the letters move off one word over the over side of the page and that all the other words just move around over the place. 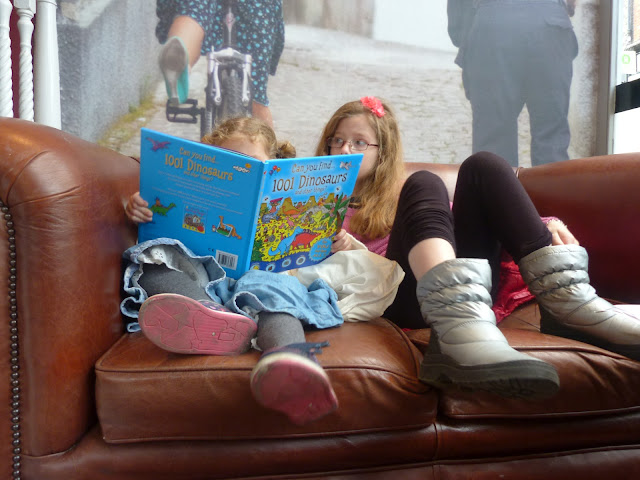 I suffer with visual stress myself and now I am older it is a lot better but I completely empathised with N.  It is so tiring on the eyes, but so much more upsetting when you're younger trying to learn to read with it.  I don't know about anyone else out there that has Visual Stress (there are other names for it I know) but I found that when I was younger, reading was impossible, especially through stressful times, which in my childhood there were many of these times.  I used to love being read to (which didn't happen often), I also loved films (which is where I learnt most stories from my childhood).  I have also found that with age my visual stress has improved, however I find that if I do get upset (I don't have to be tired) I can't read no matter how hard I try at these times.

I had a most horrid experience at school, always had I been embarrassed when reading out loud at school, but there was one awful occasion.  The children and the teacher were laughing.  The children taunting saying I couldn't read, which wasn't true, the stress of reading in front of a class of children in a new school was so stressful, I couldn't see the words on my page, it looked more like a code book to me.  It upset me so much I remember afterwards saying to my mum: 'I'm worried I won't be able to read a bedtime story to my children when I'm older.'  No one really understood Visual Stress then, they didn't understand how one day I was ok and the next struggling I suppose. 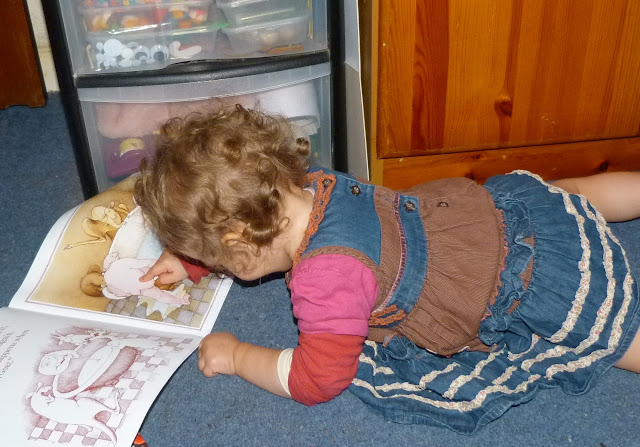 I am so pleased that N has never been to school on account of her Visual Stress.  Ok there are all the other very important reasons but there is nothing better than one on one to spot this sort of learning difficulty.  I still wish I could have spotted bit earlier.  When I saw the specialist at the hospital when we were looking into Chiara's squint, the topic of visual stress came up - It appears Chiara does not to have Visual Stress after all fortunately. The Specialist was interested however, that I had had it myself and still at times suffer with it.  She had asked me to keep an eye out for it in the others as it is often hereditary.  She was also thrilled to hear that I home educated and and thought it the absolute best things for children with visual stress.  She too had wanted to home educate, but like so many people I meet, felt she wouldn't be able to; she felt she wasn't 'bright enough'.

I am so proud of my N reading so well for her age now, after the struggle to get there.  We have found lots of different ways to help her over the years.  The best thing about home education for her in this situation, is she is able to tell me straight away when something is wrong.  Hurrah for home education!
Posted by Lisa Gwinnell at Saturday, May 05, 2012