What a busy weekend and what a busy Monday.  I did it again though.  I made it to another Science Home Ed group and remembered everything I needed to bring.  That's two times running.  I am in shock.  But it's good, very good.

We did about 10 different experiments including of course the make your own volcano... 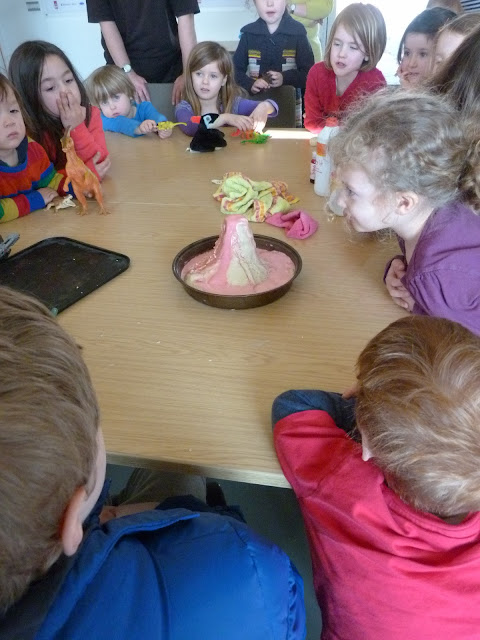 And the decomposition of hydrogen peroxide﻿ 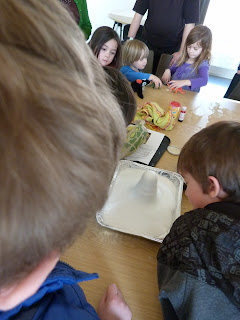 We also did experiments into what happens when magma heats up under the earth's crust and why it rises to the surface to become lava, we also did experiments about gases volcanoes give off and different types of rocks and toroidal vortexes (which didn't work this time even though it did last time I did this at a group).


On the way to the park yesterday Harmonie and Honi walked all the way to the park hand-in-hand.  It was so cute that heads were turning and people commented allowed at how cute the two of them were.  Honi and Harmonie still fight from time to time but they love each other so much it fills me with such  happiness.  Then last night when Harmonie wouldn't settle, Honi did something really sweet. Honi was reading to me in my room, our little time we have each day without fail, last night she decided to stop reading early so she could go and comfort her sister and that's what she did.  She went into her sister's bed and cuddled her to sleep.  So unbelieveably cute!

This morning they've been lovely too even though I was forced out of bed a little earlier than normal, like before 9am.  A lie-in to most mothers I know but it's what ever you are used to.  I really should get to bed before 2am tonight...
Posted by Lisa Gwinnell at Tuesday, March 05, 2013