Kev's back to work and after last weeks break from the norm even Honi was raring to go!

Naomi chose to do her maths via mathletics.  Today she covered fractions so I just had to get the cake out (what was left of it) to help.  There is no more cake in our house now. 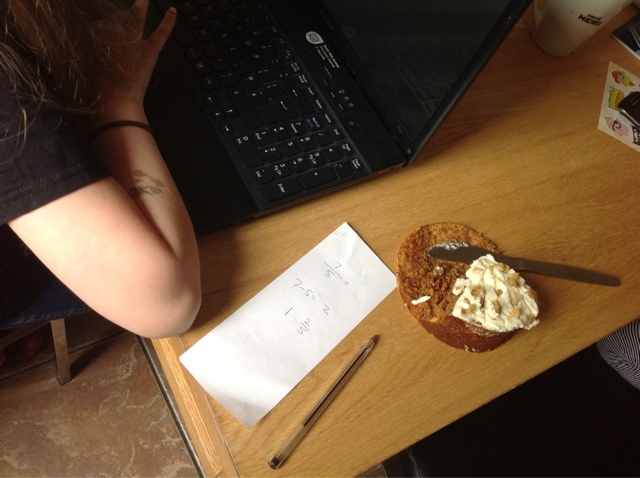 Harmonie was doing her workbooks with Naomi a bit today too, it's always so cute to see them getting on so well and then for history... 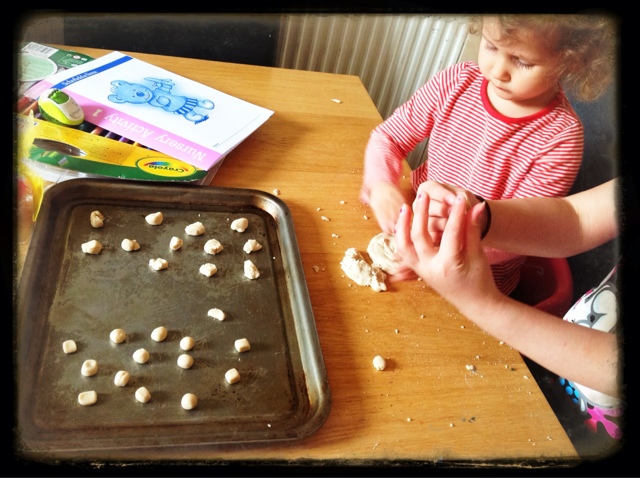 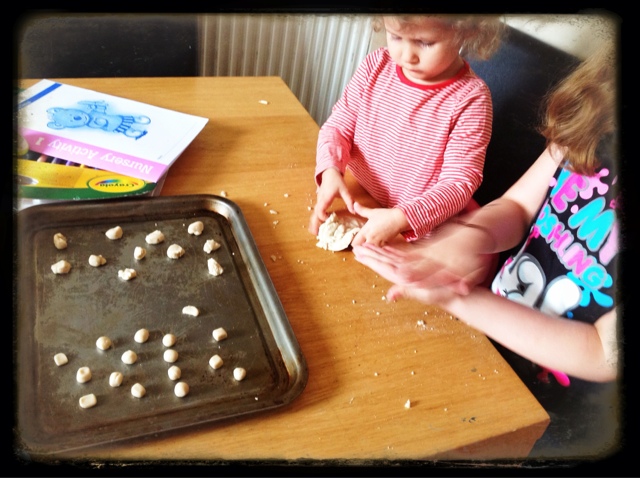 Actually I have to say I was particularly impressed with Miss Honi Bunny today.  She done pages of her maths workbooks, done a dinosaur sticker book and an english worksheet which she wrote very neatly in.  It has been a very calm morning indeed.  Strange but very welcome. 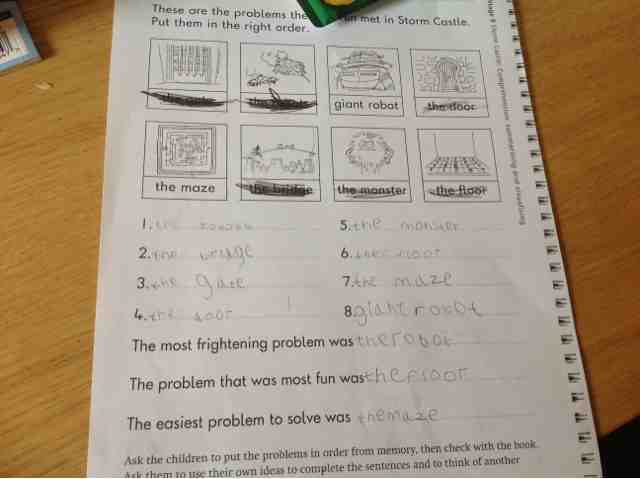 I spent a bit of time this afternoon with Chiara and her history books while the other 3 watched Aristocats.  We don't normally stay in all day, as you may know, but today I was feeling a bit under the weather still.  The cold, grey clouds were no encouragement to step outside either. 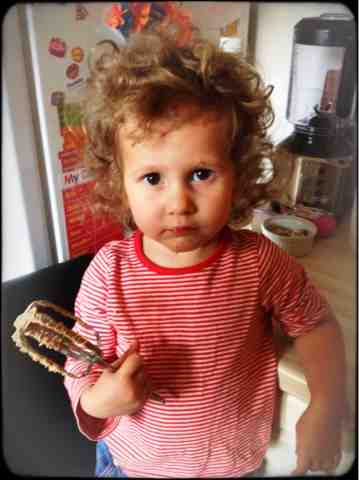 We were going to paint beads but the girls opted for another film - this time G force - while Harmonie and I baked cakes downstairs.  It is always lovely spending time with each of my girls alone.  I love watching and listening to Harmonie  because she is at that stage where she is learning so much, she is changing more quickly it seems.  She just has so much to tell me and so much or of her personality to reveal to mummy.  The things she comes out with now, she's a tad bossy you know!  A very independent miss, but a lovely one.


Today she insisted that she beat the eggs, which she did all by herself. She got cross when I tried to help her with the creaming of the butter and sugar.  She was talking to me all the time about what we were doing and occasionally dropping a question.  Mostly one particular question: Can I eat it?
When Kev came home tonight I was still cooking dinner so he read Harmonie a story, The Gruffalo's Child.  She loved it.  Which reminds me: Honi read the end of her book to me tonight.  When she did she asked me to re-read certain pages as she wanted to hear me do the voices for it.  I realised that she loves reading to me so much now that, even though I do try, she rarely hears me read much to her.  She's always trying to get the voice right when she reads her books at the moment, she's more and more aware of the speech marks and checking who is meant to be talking.  She was so good today, I'm so proud of her and I'm really hoping this calm will continue...
Posted by Lisa Gwinnell at Tuesday, May 14, 2013