This kite is much more simple than the sled kite design, I worked on with my girls nearly a couple of years ago now - it also involves less complicated maths; it is a great kite for younger children to make.

It still flies we'll just more like 10 - 15 metres high as oppose to the sled kite that I believe reached 100m when my eldest, now 12 years old, made hers a year or so ago! 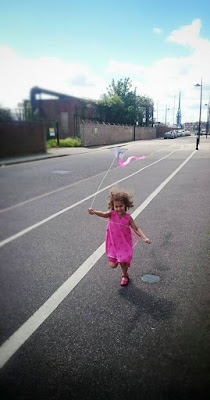 This is what you will need for this project:

How to make a simple paper kite...

Decorate your piece of A4 paper on one or both sides. This is optional but fun.

Fold your A4 piece of paper in half. If you only decorate one side fold the paper so you have it blank side out. 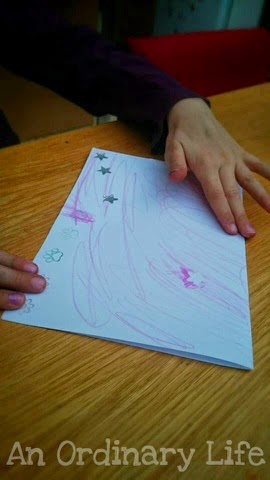 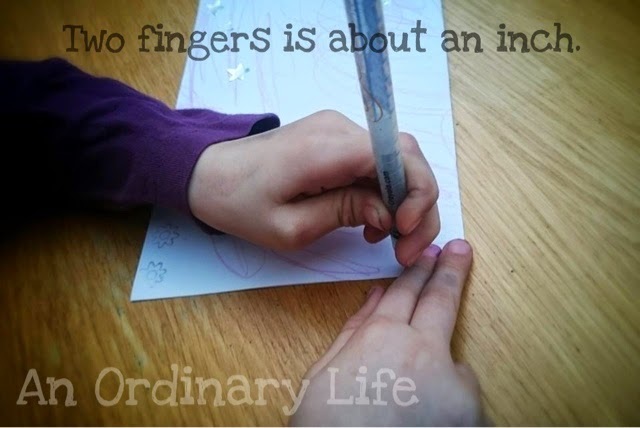 Using a 30cm ruler draw a line from one mark to the other. 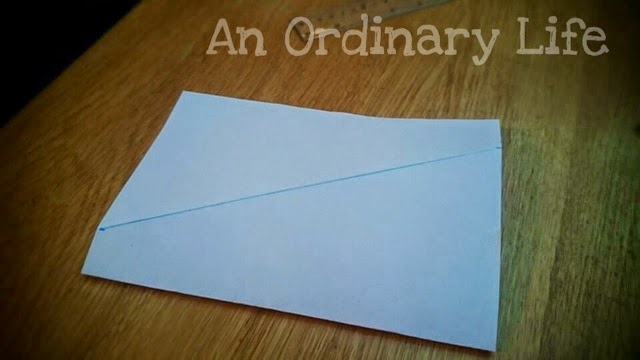 Using the ruler as a guide fold down the line you made. 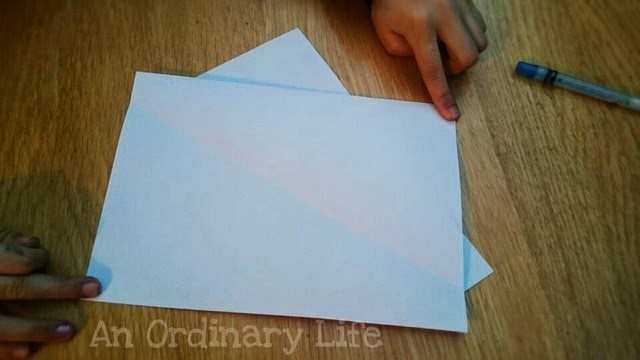 Using the ruler line up from one corner to the next as in photo... 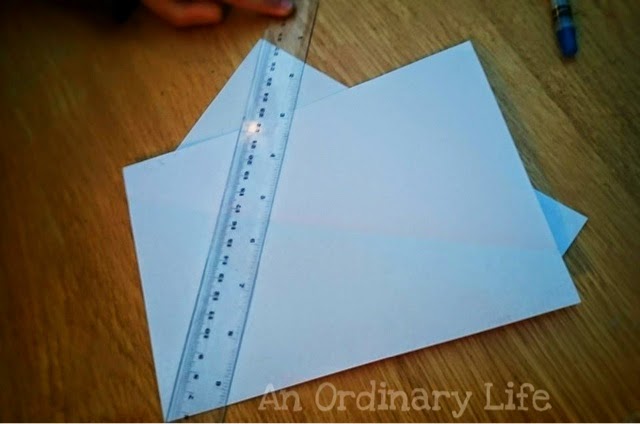 Draw a dot about 1cm from the edge of the centre fold where the ruler lies... 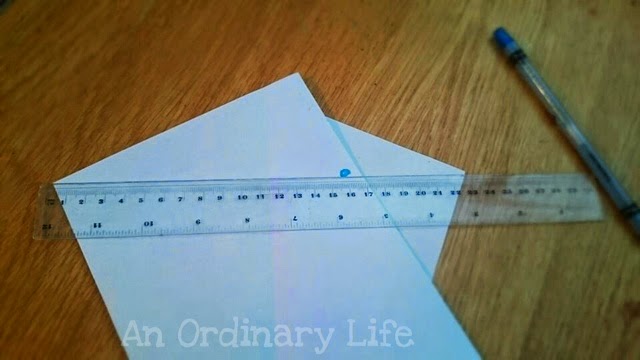 Using a hole punch, make a hole where you drew the dot in STEP EIGHT.

Cut three or four strips length ways from another A4 piece of paper that's 3 cm thick. 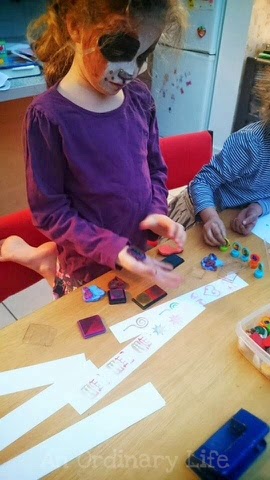 Using sticky tape attach the thin strips of paper together and then stick them to the base of your kite like this... 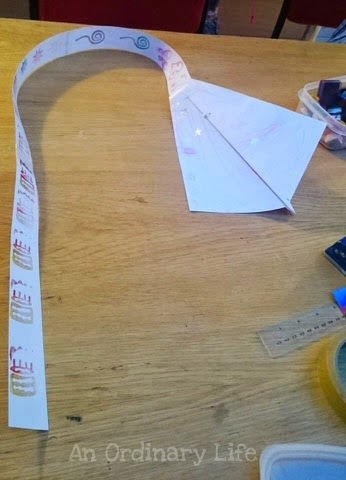 Using the sticky tape again, fix the straw on the kite from one corner to the other, do not stick it down in the centre of the straw, just either end of the straw.  Like this... 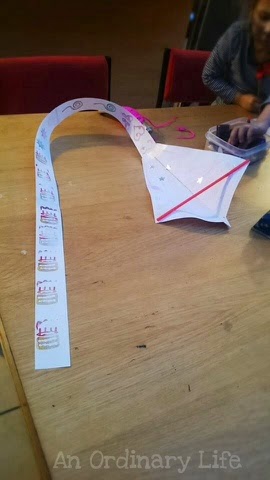 Through the hole you made in STEP NINE, attach your string with a double knot.


YOUR KITE IS MADE YOU ARE READY TO FLY!!! 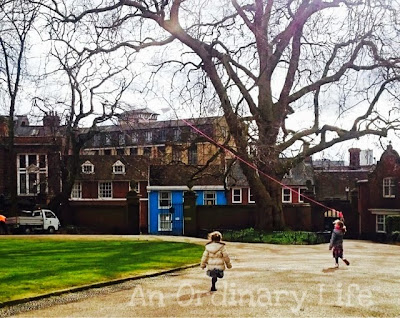 As someone runs with a kite, the wind going head-on into the kite causes a lift force on it. This force is vertically straight to the wind, pushing the kite up. At the same time, the force of drag pulls the kite back in the direction that the wind is going and that is what makes your kite take off!
A kite is affected by thrust, drag and by gravity.
Drag is made by wind resistance on the kites surface (the sail and tail) and can also be the caused by turbulence from behind the kite.
Gravity is the downward force that is created by the weight of the kite.
and
Thrust is the power of the wind that creates lift.
For a kite to fly you need to have...

To learn more about how a kite works, go to my post: How does a kite fly?

For the older children or those who wish to be challenged more there is a link here to my sled kite design that flies super high if you're careful when making it. How it works can be found in my post: How does a kite fly?