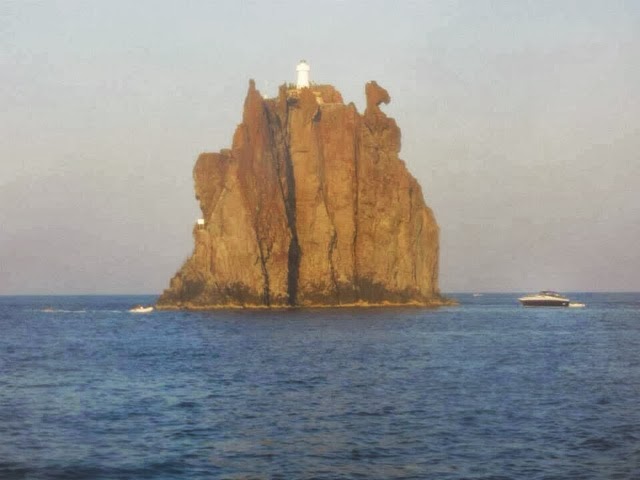 Strombolicchio in the Aeolian Islands of Italy 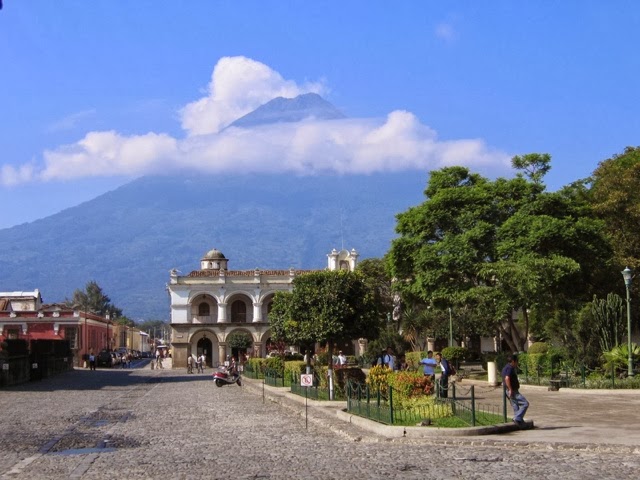 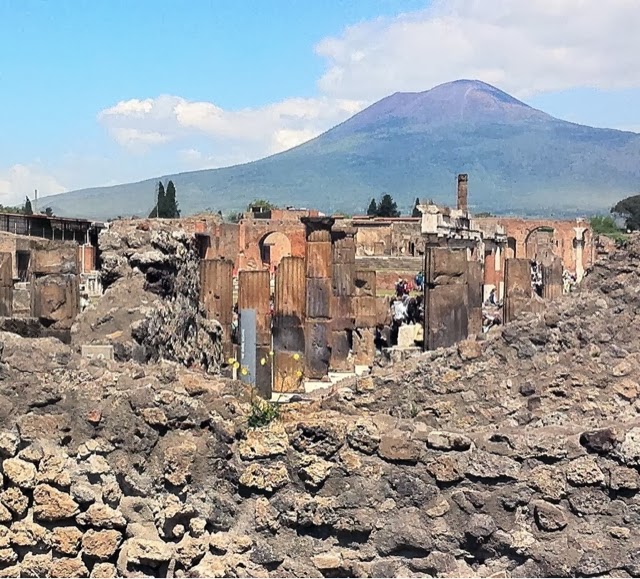 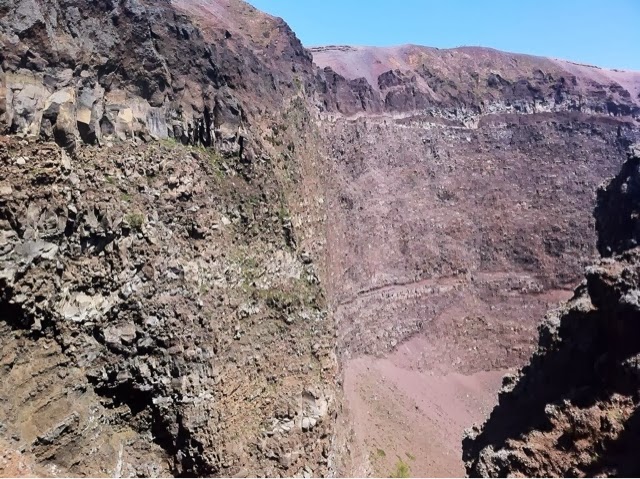 Photo by @simonBurford: On the edge of the caldera - Vesuvius, Italy


What are the three layers call that Planet Earth is made of?

The crust is the outer layer of the Earth.  It is about 18 miles thick.  It is the part we live on.

Volcanoes are like giant safety valves that release the pressure that builds up inside the Earth.
When magma erupts through the earth's surface it is called lava.