Make an angel puppet on a stick

Today I had two very tired little ones who weren't being very patient with anything and wanted something to do.
I went to the craft draw. I found a lolly stick. I found some card and some googly eyes.  Then the idea came to me!  Puppets!
Then I found some shiny paper and some glitter.  I smiled as I thought...
ANGEL PUPPETS!!! 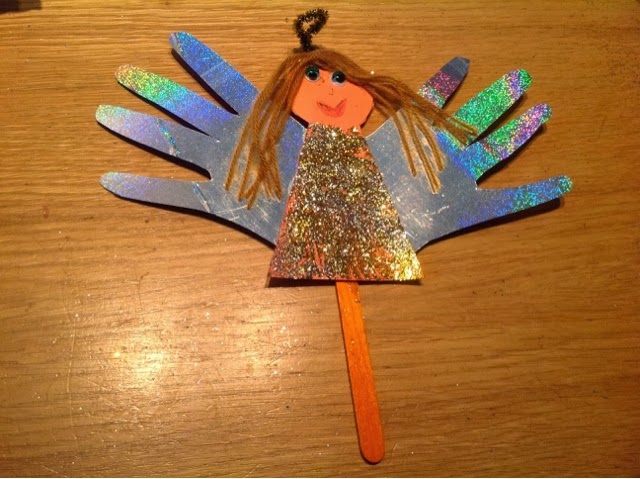 This is how we made ours...


You will need:
STEP ONE
Draw round a bottle top to make a circle like this, it will be your head... 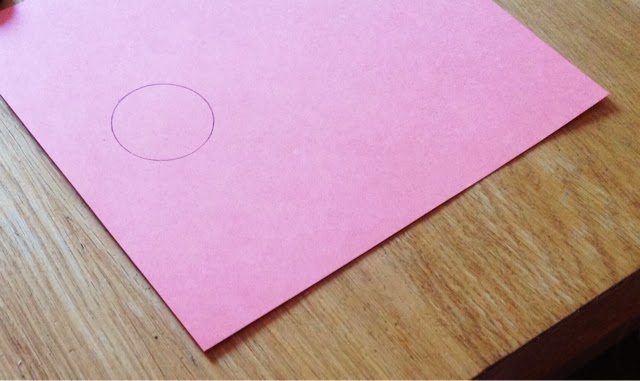 STEP TWO
Using your lolly stick draw two lines down at a slight slant then a line across the bottom to make a dress like this... 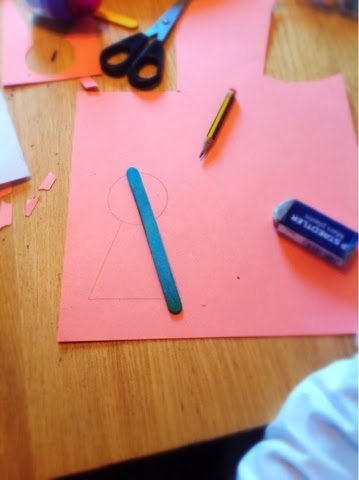 STEP THREE
Using the end of your lolly stick draw round it to make the feet, or shoes... 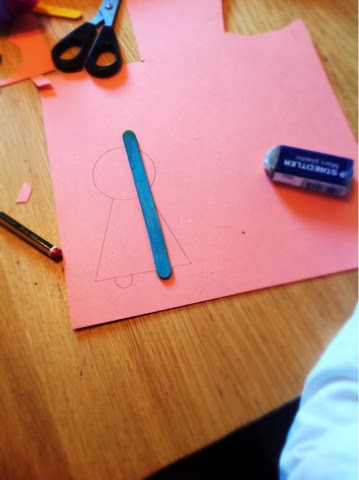 STEP FOUR
Cover the dress area in PVA glue and then dust with glitter... 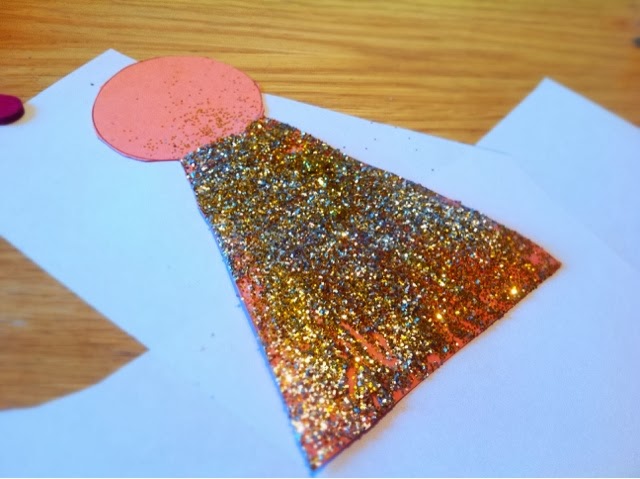 STEP FIVE
Let your little person draw round their hands on the back of the shiny card you have chosen - Honi, my six year old, wanted me to help her with this bit - then carefully cut them out. 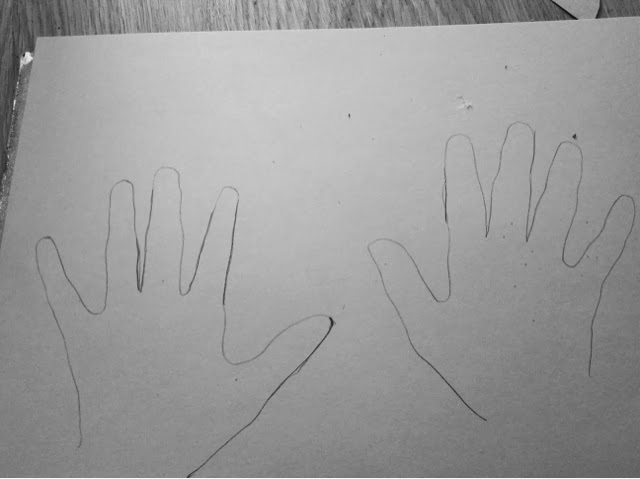 STEP SIX
Add the googly eyes to the face area and put on a smile, a nose maybe freckles what ever you want.  We added some wool as hair on ours too!
STEP  SEVEN
Stick your cut out hands and the lolly pop stick this this on the back.  The thumbs should overlap on the back of the head.
BE SURE THAT YOUR SHINY SIDE IS FACING THE RIGHT WAY! 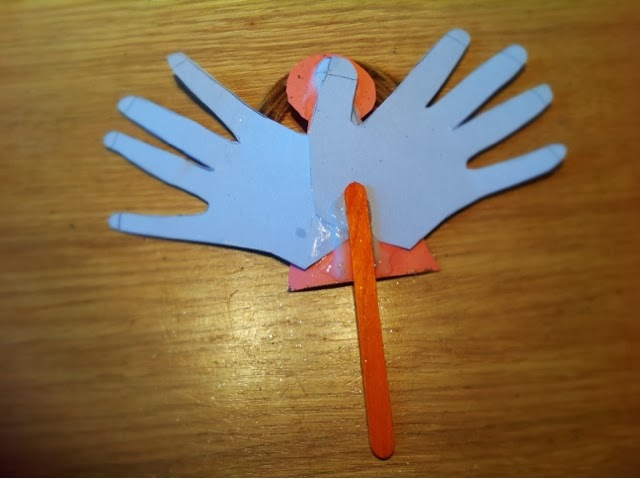 When you flip it over you should have something that looks like this... 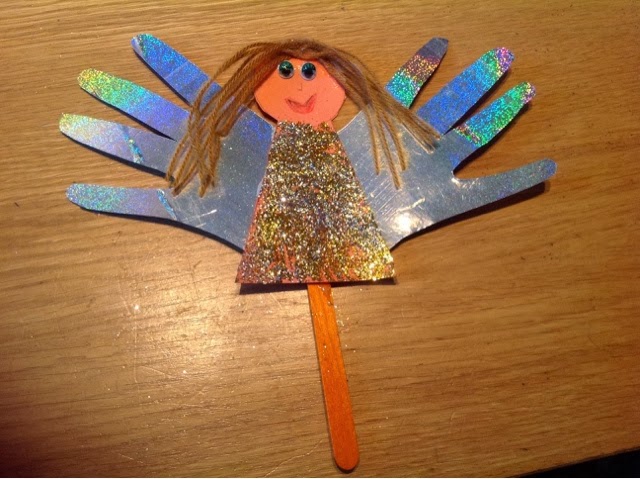 STEP EIGHT
Now for the halo.  Get  8cm of sparkly pipe cleaner and bend it like so... 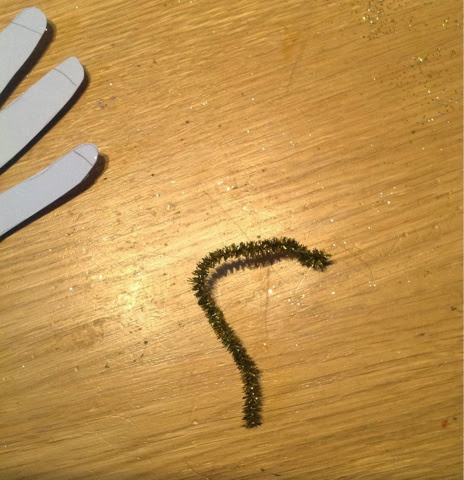 Twist it round to make this shape  twist the short end round the long until it's hidden. 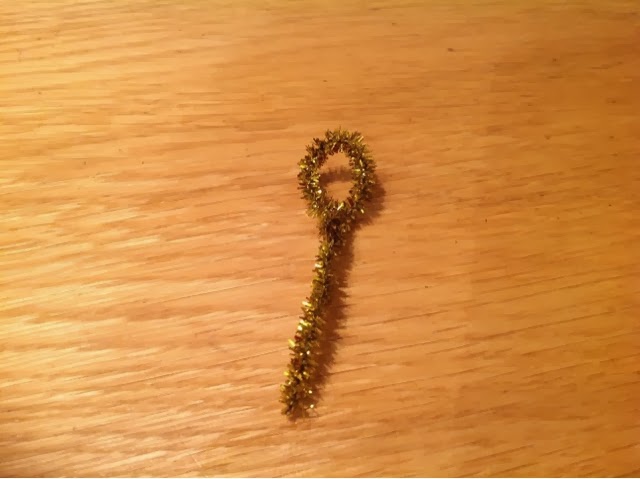 Tape it to the back of the angels head. so your finished angel puppet looks like this...

THEN YOU ARE DONE AND ONCE SHE IS DRY SHE IS READY TO BE PLAYED WITH!
Posted by Lisa Gwinnell at Wednesday, December 11, 2013